Surviving the recession we are not supposed to have next year 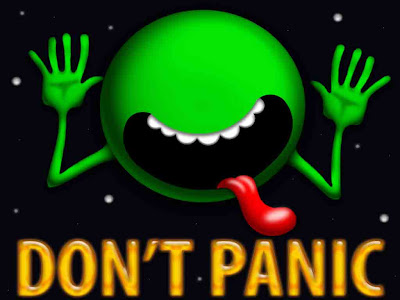 The only positive thing about next year’s recession, that Harper and Flaherty keep telling us we are not going to have, is that this time around there is enough time to plan for it.

This will be the my third recession and I’m actually getting used to them. My first one, in the early eighties was tough (young family and all), but in the end I got to start over in a new emerging industry.

The last one in 1990 worked out great. I was used to the pressure and ended up starting a new business and having fun for the last 18 years,

Recessions might be man made but they are a recurring natural phenomena in the business cycle, so you might as well get used to them.

If this is your second one, you know what I getting at and you will probably do better than you did last time.

However if you are under forty years of age, this will most likely be your first one.

So here’s what I wish someone would of told me back in the eighties.
Realize that there is going to be one
Reduce your expenses now
Stop buying stuff
Cash might be king, but having an open credit line let’s you sleep at night
You can loose your job, so remember
Recessions don’t last forever and after you get over the initial shock of loosing a job, (if you don’t own the company, that is all that it is), it is a great opportunity to start fresh.

Especially in your late thirties and forties, you are at your prime (I just threw that in for you first timers).

Hey, in the end we are all just hitchhikers here, and like Douglas Adams said, Don’t Panic.
Labels: Business