So much for the rule of law 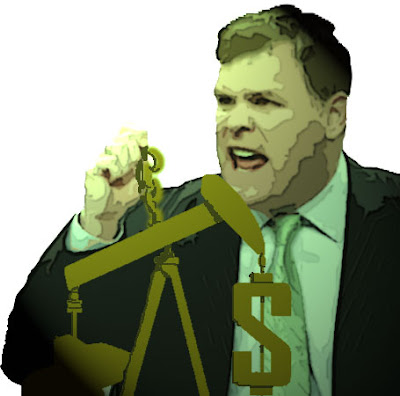 Today a federal judge threw out the Friends of the Earth (FOE) lawsuit against Baird and Environment Canada.

The suit which was first presented before the court back in June of this year, asked the court to compel the Conservative government to follow the then year old KPIA climate-change law.

The KPIA (Kyoto Protocol Implementation Act) was a private members bill put forward by Liberal Pablo Rodriguez, which passed into law in June 2007.

The law requires the government to meet its targets under the Kyoto Protocol and submit a plan showing how it would do so, as well as provide ongoing progress reports.

FOE submited that Baird defied the will of Parliament and dispensed with the rule of law by refusing to comply with the mandatory requirements of the KPIA.

Their suit raised the fundamental question of whether a Minister of the Crown, in this case Baird, the Minister of Environment, is accountable for ignoring the will of Parliament.

The government argued that the issue of Canada's response to the Kyoto agreement should be handled by voters not the courts.

Unfortunately the question of whether the government is allowed to ignore the rule of law was not raised during the past election and today Justice Robert Barnes ruled that it is not up to the court to decide... and even if it had the power to do so, there was no practical way to enforce a court order.

In the end this is not a case about the environment it is really a case about government accountability and adherence to the laws of Canada.

The decision itself says more about the state of our democracy, where there is no available recourse to force the government to obey a law, when it ideologically disagrees with it.


Reference: Todays ruling via Faux News here , and June's story via the one we no longer mention here .